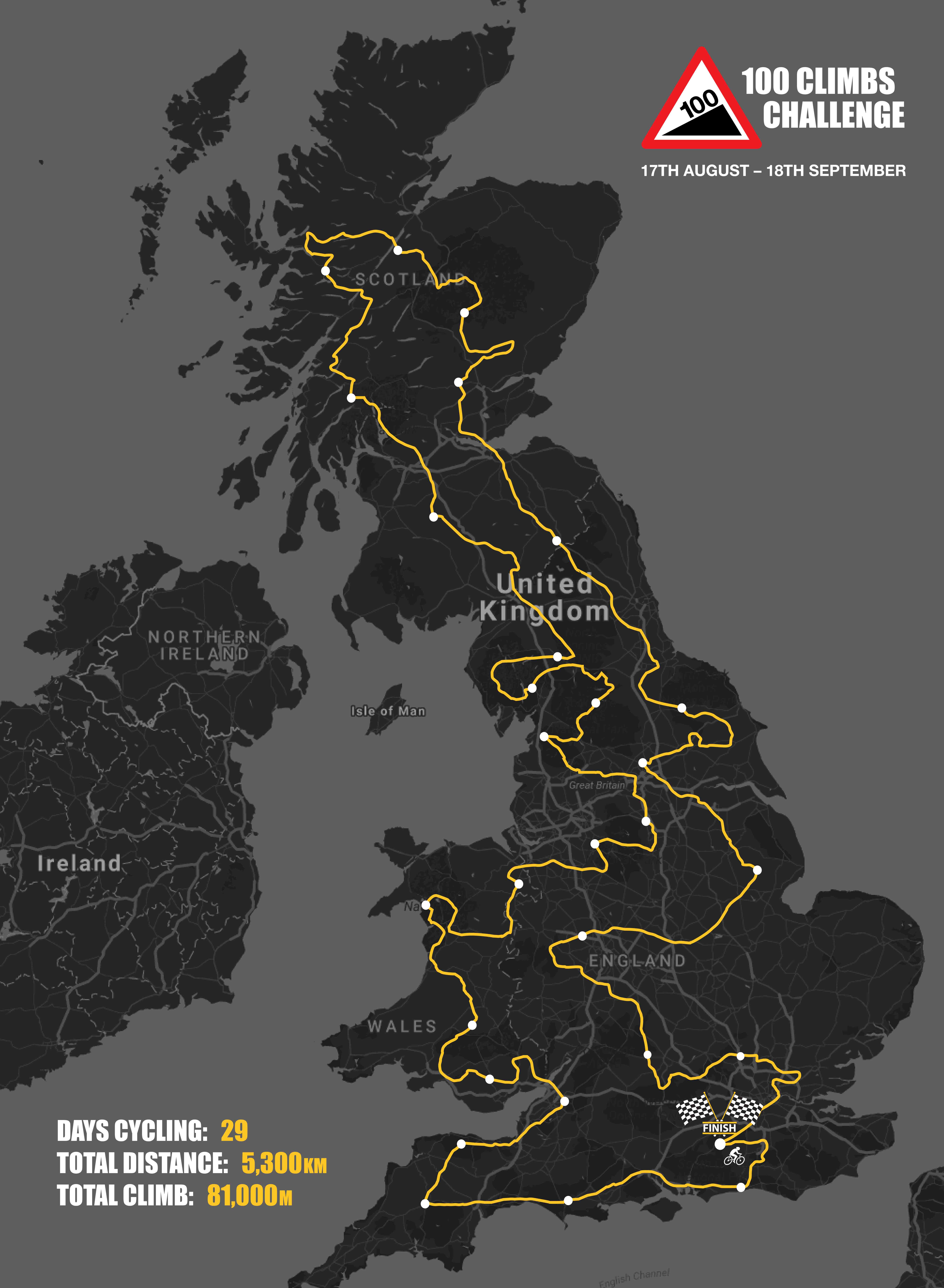 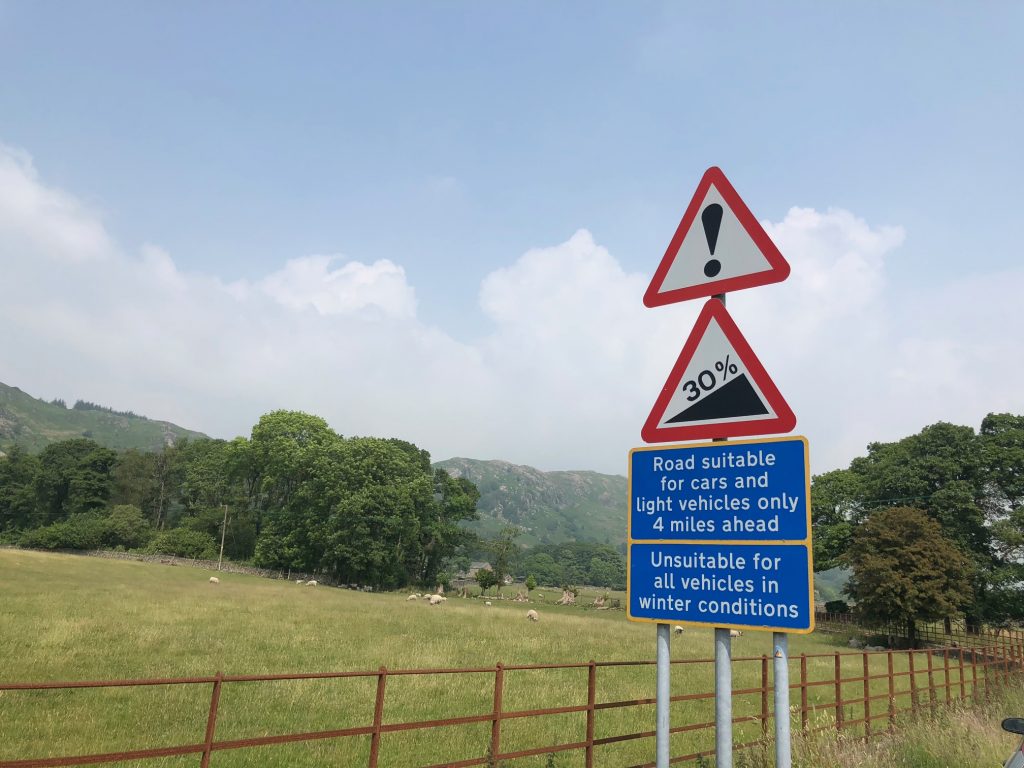 So it has been a while since we updated the website; mainly due to the fact that any spare time has been spent trying to get in as many miles on the bikes as possible. In all weathers and at the gym, locally and internationally (well, France, Spain and Wales), we (that’s Dom, Graham and James) have been pounding out the miles in readiness for D-day on Friday 17th August.

A glance at our combined stats on Strava for 2018 to date shows:

Graham has been busy riding the Hampshire, Surrey and Sussex hills and has cycled almost 5000km so far this year with over 70km of climbing. Having done all of that in the last six months it makes it scary to think that we are looking to do more than that in just 29 days on The Challenge itself…

Graham’s old bike has finally been put out to pasture and with the help of Cycleworks in Guildford and Specialized has been replaced by a new steed. He’s absolutely loving disc brakes and the smooth ride of a Roubaix! This weekend brings the Westerham Wolfe which looks like a great event.

Apart from countless hours spent on a Zwift trainer in his garage, Dom has spent time training on the silky smooth tarmac in Mallorca, and the not so smooth roads of Surrey, Kent, Sussex, West Country, Yorkshire and The Lakes, where a trip up the infamous Hardknott Pass (10/10 difficulty in The 100 Climbs book) was a huge reality check for the task ahead.

James has also been working hard on his stamina with regular training rides in and around London, Bristol and Wales, and two epic trips so far this year: Cycling to MIPIM with Club Peloton (London to Cannes), and speeding from London to Paris in under 24 hours.

We’re back at the Surrey Human Performance Institute at Surrey University again next month to have any progress we’ve made properly measured. Knowing our fitness and performance is being fully tested (and being judged by each other!) is a great way to focus the mind and body.

We’d like to thank all the organisations that are supporting us, everyone who’s ridden with us in training so far this year, and our colleagues and other halves who have been so amazingly accommodating and supportive, allowing us to see this challenge through.

But it’s all worth it. Because of the four amazing charities involved, and the hugeness of the ride, the support we have received has been overwhelming. On most stages we have a gang of people signed up to join us, and help us get through the days. That said, there are still plenty of spaces for more people to join in; to take the wind and listen patiently to Dom’s joke(s).

Please come and join us…